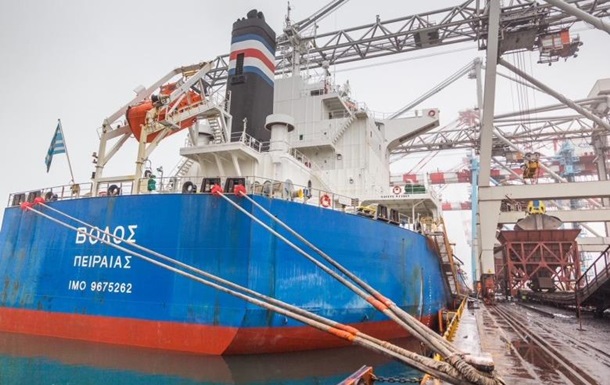 Three ships with coal will arrive for DTEK in January

In January, three vessels for DTEK’s power plants will arrive with 215 thousand tons of coal. In total, the company has contracted nine vessels.

“DTEK Energy continues to actively supply coal to the Ukrainian energy system. These days we are meeting the seventh and eighth Panamaxis, which deliver 158 thousand tons of fuel. Also, in January we expect the arrival of the ninth vessel with imported coal. In total, this is 215 thousand tons for the needs of Ukrainian thermal power plants. “, – said General Director of DTEK Energo Ildar Saleev.

In total, DTEK has contracted 9 vessels with about 618 thousand tons of coal, including for the needs of the Centrenergo TPP.

“The coal imported by the company, in addition to its own production, should help our TPPs, if necessary, bear additional load. This will support the Ukrainian energy system during peak periods of electricity consumption,” Saleev said.

In December, five ships with coal for DTEK arrived in Ukraine. Thanks to sea supplies, coal reserves in TPP warehouses have been growing for the second month.

In Penza, an ex-FSB officer was fined: according to his denunciation, the foundation was recognized as an "foreign agent", but the man did not write about this, mentioning the organization