In Altai, unknown persons shot a herd of horses 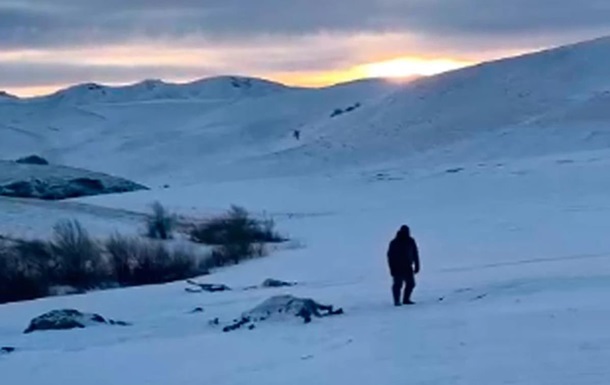 The herd belonged to the family of the farmer Nikolai Drokov

The animals were on the so-called free pasture – they independently procured food for themselves between the villages of Solonovka and Kamyshenka.

In Russia, unknown malefactors shot a herd of 53 horses in the Altai Territory. It is reported by KP on Tuesday, January 11th.

It is indicated that most of the dead animals are mares with foals or not yet foaled. They were found between the villages of Solonovka and Kamyshenka, where the animals were on the so-called free pasture – they independently obtained their own food. The herd belonged to the family of the farmer Nikolai Drokov.

According to rough estimates, the damage amounted to about 5 million rubles (more than 1.8 million hryvnia – ed.). Now the police are working on the spot. A criminal case was initiated under the article on the deliberate destruction or damage of someone else’s property (part 1 of article 167 of the Criminal Code of the Russian Federation).

The farmer said that this is not the first time such an emergency has happened. Seven horses were shot last year.

“We wrote a statement to the police, but they never found the one who did it. We think this is one of our own. I don’t think that these are competitors, we have only 3-4 people engaged in horse breeding, we We do not interfere with each other, “says Nikolai Drokov.

Earlier in the United States, unidentified persons shot a herd of horses in Floyd County, Kentucky. In total, 21 bodies of dead horses were found, of which some were pregnant or very young.

A flock of sheep died in a lightning strike

The writer Boris Khazanov died in Munich. He was 93 years old