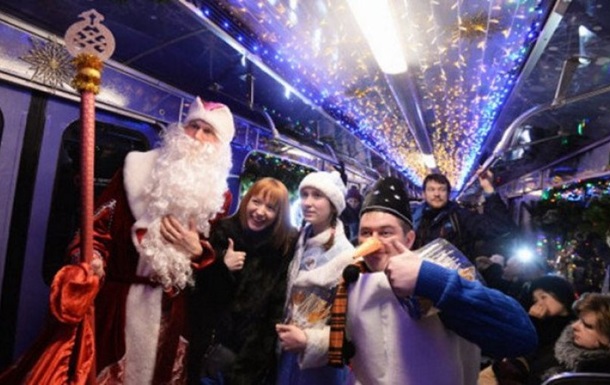 Nearly 25,000 people used the metro around midnight on January 1

On New Year’s Eve, 710 employees provided the metro to operate in the capital.

The work of the metro at the indicated time was provided by 710 employees, added to the command post.

We will remind, on New Year’s Eve in Kiev, near the main Christmas tree of the country, there was a massive brawl. Eyewitnesses filmed the incident.