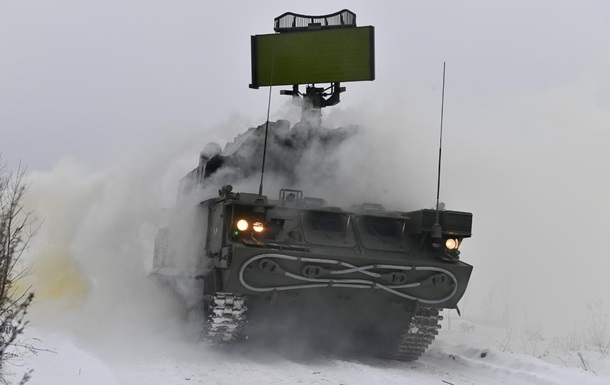 Following the exercises of the Western Military District of Russia, maneuvers began in the Southern District. 10 thousand soldiers are participating.

More than 10 thousand military personnel participate in them, in particular, battalion tactical groups of motorized rifle formations, as well as units of the coastal forces of the Black Sea Fleet and the Caspian Flotilla.

It is clarified that the combat coordination of motorized rifle, tank platoons and artillery batteries is carried out at more than two dozen training grounds.

“Classes in fire training, tactics, driving combat vehicles and special disciplines are organized at the Danilovsky and Prudboy training grounds in the Volgograd region, Ashuluk in the Astrakhan region, Tarskoye in North Ossetia, Nikolo-Aleksandrovsky and Sernovodsky in the Stavropol Territory, Kadamovsky and Kuzminsky in Rostov Oblast, Guards and Alpine in the Chechen Republic, Kobu-Bashi in Karachay-Cherkessia, Nesterovsky in Ingushetia, Dalny in Dagestan, Angarsk and Opuk in Crimea, Raevsky in the Kuban. Southern Military District at regular training grounds in Abkhazia, Armenia and South Ossetia, “the message says.

Recall that on the eve of the Russian Federation began exercises in the Voronezh, Belgorod, Bryansk and Smolensk regions.

Everyone will be infected with Omicron, but the vaccinated will tolerate it easier - an expert from the USA