The threat of an invasion of the Russian Federation: the United States recommended that Americans not go to Ukraine 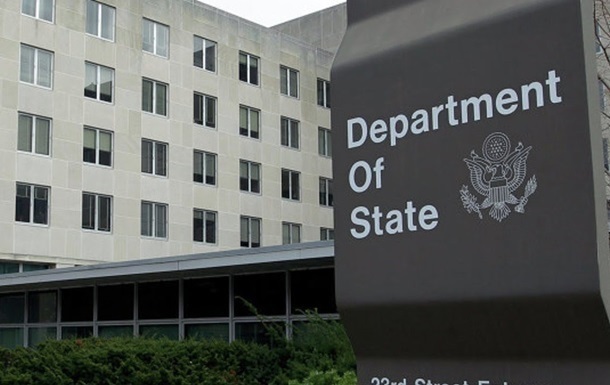 USA does not recommend Americans to go to Ukraine

Information about further military activity of Russia near the borders of Ukraine continues to flow, the United States said.

Against the background of Russian military activity on the Ukrainian border, the Americans were advised to refrain from traveling to Ukraine. About it informs US State Department on Wednesday, January 12.

“The State Department continues to advise US citizens to reconsider travel to Ukraine due to increased threats from Russia,” it said.

The State Department added that information about further unusual military activity of the Russian Federation near the borders of Ukraine, in the annexed Crimea and in the Donbass continues to arrive. The Americans were also reminded that security conditions could change with little or no notice.

“US citizens in Ukraine should be aware that further military action by Russia anywhere in Ukraine will seriously affect the ability of the US Embassy to provide consular services,” the State Department said.

Earlier, Alliance Secretary General Jens Stoltenberg spoke about the results of the meeting of the Russian Federation and NATO. In particular, he said that Russia was denied its demand for Ukraine’s non-admission to the Alliance.

Kiev-Basket won the second victory in the FIBA ​​European Cup