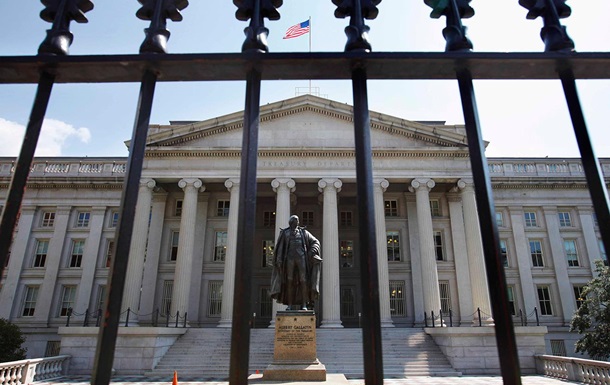 The Russians and six more citizens of China and the DPRK who fell under the sanctions are considered “responsible for the purchase of goods for the DPRK’s programs related to weapons of mass destruction.”

The United States imposed sanctions against the Russian company Parsec and a Russian citizen for ties with North Korea. The list includes six more DPRK citizens who are suspected of proliferating weapons of mass destruction, informs US Treasury.

“In accordance with Executive Order 13382, the State Department imposed sanctions against DPRK citizen O Yong Ho, Russian citizen Roman Anatolyevich Alar and Russian legal entity Parsek LLC for participation in activities or transactions that significantly contributed to the proliferation of weapons of mass destruction or their means of supply to the DPRK.” , – said in a statement.

The decree bans all transactions and freezes any assets that a sanctioned person may have in the United States.

Also under US sanctions were four Chinese citizens and two natives of North Korea living in Moscow and Vladivostok, whom Washington considers “responsible for purchasing goods for North Korea’s programs related to weapons of mass destruction and ballistic missiles.”

It was also reported that a bill was submitted to the US Senate, including new sanctions against the Russian Federation. The document implies the imposition of sanctions against Russian President Vladimir Putin, Prime Minister Mikhail Mishustin, Foreign Minister Sergei Lavrov, Defense Minister Sergei Shoigu, as well as the Chief of the General Staff of the Armed Forces and commanders of various types of armed forces.

Earlier it became known that the United States may prohibit the import of a number of goods into the Russian Federation – mobile phones, laptops, refrigerators and washing machines.