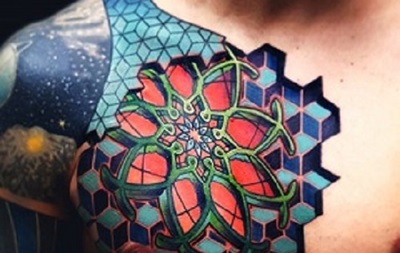 Colored tattoos are banned in the European Union

The list of banned pigments includes Blue 15 and Green 7, which are found in most tattoo inks.

In the European Union, on January 4, a ban on the use of colored pigments for tattoos came into force due to the hazardous chemicals contained in tattoo ink. It is reported by DW.

According to the European Chemicals Agency (ECHA), about 4,000 chemicals in tattoo ink formulations pose potential health risks. They can cause cancer and genetic mutations.

Pigment suppliers have pledged to make the ink safe by the end of 2021, but have not kept their promise.

The list of banned pigments includes Blue 15 and Green 7, which are found in most tattoo inks.

It is noted that the tattoo industry workers are unhappy with the ban and hope for an alternative.

Earlier it was reported that a resident of Thailand covered 98% of the body with tattoos.

Tattoos dedicated to COVID-19 were shown on the network

Exchange rates on January 14: the hryvnia continued to fall

The head of the Investigative Committee, Bastrykin, proposed to introduce the responsibility of bloggers for publications on a par with the media