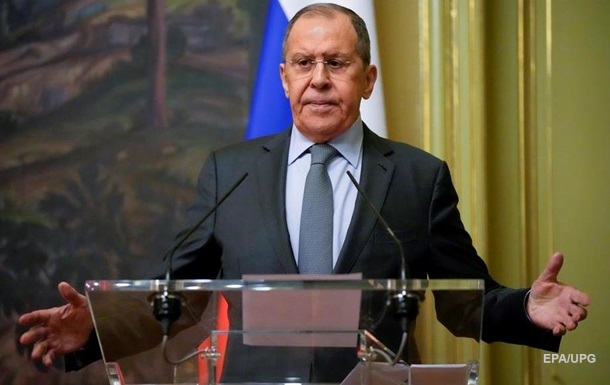 The United States and NATO reject Russia’s demand for non-expansion of the Alliance, since only the member states of the bloc themselves decide this, Lavrov said.

Russia has arguments in negotiations on security guarantees that the White House and its allies lack. Writes about it TASS citing Russian Foreign Minister Sergei Lavrov.

“We were no less firm in stating our position, but we still had arguments on our side that the West does not have,” he said.

According to the minister, the arguments concerned the principle of the indivisibility of security.

Lavrov added that during the talks, the United States and their NATO colleagues referred to the fact that Russia’s main demand for providing legal guarantees of the Alliance’s eastward expansion could not be fulfilled.

“Because, they say, NATO has such an order when only the member states themselves decide who to accept, whom not to accept if appeals are received. But we persistently returned them not to NATO order, but to the agreements that were developed in within the entire Euro-Atlantic community, within the framework of the Organization for Security and Cooperation in Europe, “Lavrov stressed.

Earlier, Russia did not rule out that in case of failure of the negotiations, the military infrastructure of the Russian Federation could be deployed in Cuba and Venezuela.

Putin on the CSTO in Kazakhstan: Completed their task