Five cars collided near Kharkov, there are victims 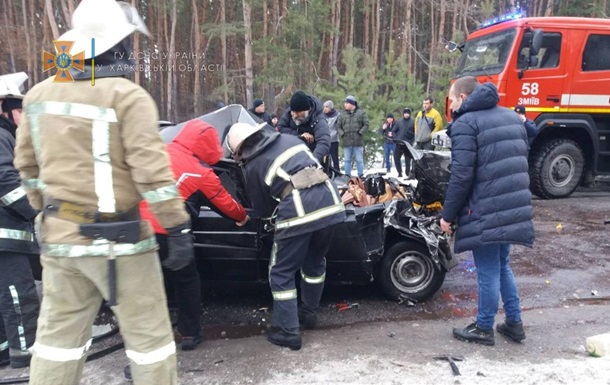 Three people were injured, including a six-year-old girl. Her mother was crushed in a car.

In the Kharkiv region, five cars collided at once. Among the victims is a child whose mother could only be released by rescuers. About it informs press service of the State Emergency Service.

“On January 14, at 09:43, the Rescue Service received a message that five cars collided on the road between the villages of Zadonetskoye and the village of Liman in the Chuguevsky district at once: VAZ 2106, Daewoo Lanos, Volkswagen Caddy, KIA Sportage and TATA,” the report says. message.

As a result of the collision, the driver and two passengers of the VAZ, including a six-year-old girl, were injured. Her 26-year-old mother was trapped in the vehicle’s structures. The woman was released by rescuers and handed over to paramedics.

All victims were hospitalized.

Before that, it became known that two buses with passengers overturned in Ukraine – in the Kirovograd region and in the Crimea.

Earlier it was reported that in the Zaporozhye region, a passenger car driver knocked down a child near a school to death. A 10-year-old schoolgirl ran across the roadway at an unspecified location.

Lavrov assessed the likelihood of Sweden and Finland joining NATO