Near Kiev, Santa Claus beat a man who did not want to pay for a photo 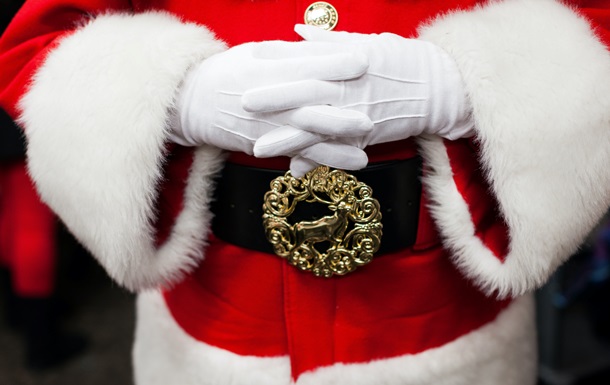 Near Kiev, “Santa Claus” knocked out the teeth of a client who did not want to pay for a joint photo

The victim at the hands of Santa Claus in a fight with him lost two teeth. Law enforcement officers detained Santa Claus.

In Irpen, on December 31, at about 1 a.m., a man dressed as Santa Claus got into a fight with a client who did not want to pay for a joint photo. This was announced on Thursday, January 13, by the head of the Situational Center of the municipal enterprise “Municipal Guard” Roman Levenets, the newspaper reports. ITV.

“The incident happened almost immediately after the New Year, when the townspeople took to the streets,” he said.

According to him, the man took a photo with Santa Claus, but refused to pay for it. A fight ensued.

An ambulance and police had to be called to the scene. As a result of the conflict, the injured client was assisted by doctors – he lost two teeth. Santa Claus was detained by law enforcement officers.

Recall that 24.6 thousand passengers met in the Kiev metro in 2022.