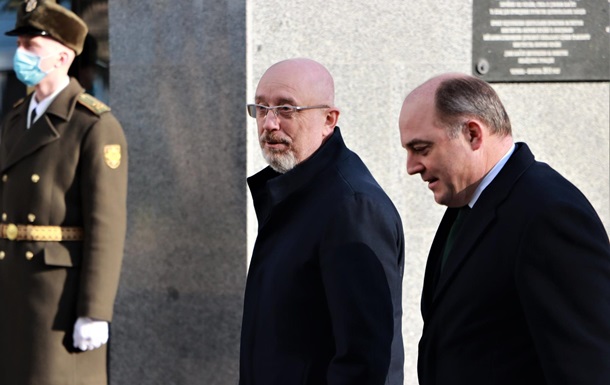 The telephone conversation was held by the defense ministers of Ukraine and Britain. They discussed the development of a strategic military partnership.

Ukrainian Defense Minister Oleksiy Reznikov had a telephone conversation with his British counterpart Ben Wallace. About this Reznikov informed on your Twitter.

“I was glad to have a very important telephone conversation with the Secretary of Defense of the United Kingdom, our close friend Ben Wallace. We continue to develop our strategic defense partnership in accordance with common political goals,” the Ukrainian minister wrote on the social network.

The head of the defense department added that the partners are striving to make “countries stronger and stronger.”

Recall that the day before Reznikov was called by the head of the Pentagon, Lloyd Austin. The parties raised the issue of Russia’s buildup of military power near the borders of Ukraine and expressed support for diplomatic efforts to de-escalate tensions.