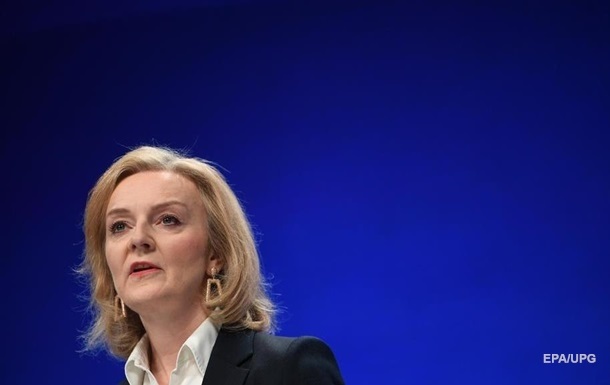 NATO will expand cooperation with Ukraine in the field of cybersecurity, the head of the British Foreign Office stressed.

British Foreign Secretary Liz Truss expressed condemnation in connection with a large-scale hacker attack aimed at the websites of the Ukrainian government. About this she wrote on Friday, January 14, on his Twitter account.

“The United Kingdom condemns today’s cyber attacks against the Ukrainian government. NATO will expand cooperation with Ukraine in the field of cyber security,” the message says.

Truss also said that Britain and its allies will assist Ukraine with the help of experts in the region.

According to experts from the Center for Strategic Communications and Information Security, the attack was carried out by the Russian Federation.