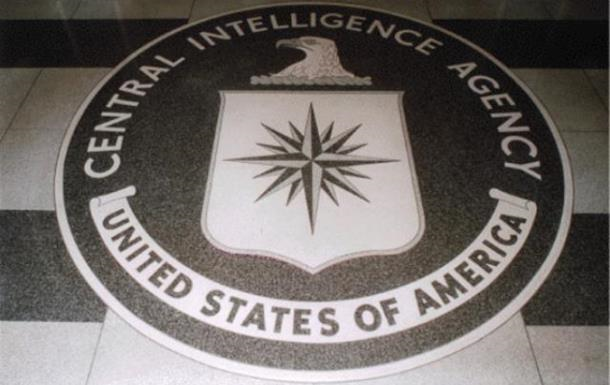 One of the types of military assistance will be the organized training of “Ukrainian rebels” by American instructors, according to the NYT.

In the event of a Russian military invasion, the United States authorities will act both openly and covertly – with the help of the Central Intelligence Agency (CIA). About this on Friday, January 14, reported The New York Times.

Referring to high-ranking representatives of the White House, the publication claims that the United States “will seek to provide maximum assistance to Kiev.”

At the same time, one of the types of military support, the newspaper writes, will be the organized training by American instructors of “Ukrainian rebels” on the eastern flank of NATO – in Poland, Romania and Slovakia.

In addition, as indicated, Washington and its NATO partners will be ready to provide Ukraine with weapons, medical equipment and services, as well as shelter for Ukrainians.

Recall, on the eve it became known that the Russian army for a full-scale invasion of Ukraine does not have enough trucks for the rapid transportation of equipment.

The CIA is preparing Ukrainian special forces. What is known