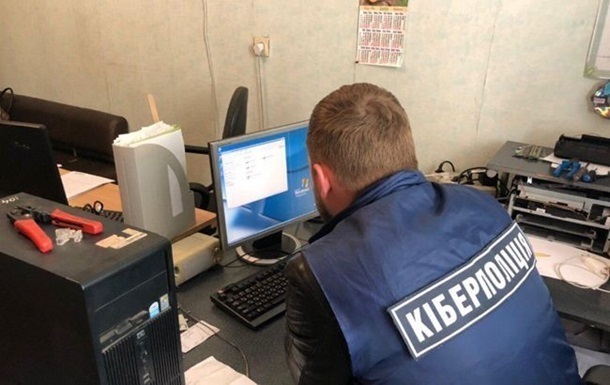 The attackers probably hacked into the infrastructure of a commercial company that had access to web resources with administrative rights.

The cyber police, together with the State Special Communications Service and the SBU, continue to investigate a cyber attack on the websites of state authorities that occurred on the night of January 13-14, 2022. About it informs Department of Cyber ​​Police of the National Police of Ukraine.

“In total, more than 70 government websites were attacked, 10 of which were subjected to unauthorized interference. The content of the sites was not changed and there was no leakage of personal data. Our specialists, together with the administrators of ministries and departments, resumed the work of most web resources,” the message says.

It is reported that information about the exploitation by hackers of a particular vulnerability in the content management system, which appeared in the media throughout the day, was only one of the versions being developed.

The police said that with a high probability there was a so-called supply chain attack, that is, an attack through the supply chain. The attackers hacked into the infrastructure of a commercial company that had administrative access to the web resources affected by the attack.

“An important task was to establish a method for implementing the attack, collect digital evidence, and quickly restore the functionality of web resources. Over the weekend, specialists will continue to work on the investigation in order to identify its customers and subsequent official attribution,” the cyber police said.

On the fact of unauthorized interference in the work of the websites of state bodies, the Kiev Police Investigation Department initiated criminal proceedings under Part 2 of Art. 361 (Unauthorized intervention in the operation of electronic computers (computers), automated systems, computer networks or telecommunication networks) of the Criminal Code of Ukraine. Investigations are ongoing.

Recall that on the night of Friday, January 14, there was a global hacker attack on the websites of state authorities of Ukraine.