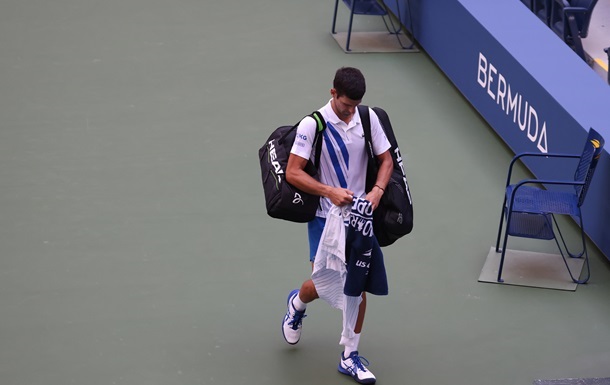 The court will decide the fate of Djokovic tomorrow

The country’s authorities have agreed not to deport the tennis player until the court decides on his appeal.

The leader of the world men’s tennis Serb Novak Djokovic was again detained in Australia for violating the rules of stay in the country, reports CNN.

Djokovic had his visa canceled twice because he was not vaccinated against the coronavirus.

His case will be heard by the Federal Court of Australia on Sunday. Until the decision of the court, the authorities agreed not to deport the tennis player.

Djokovic hopes that the court will uphold his appeal and he will be able to participate in the Australian Open draw on Monday.

At the same time, the organizers of the Australian Open included Djokovic in the tournament draw, despite the uncertainty with the visa. The Serbian tennis player was seeded under the first number. The competition will start on January 17th.