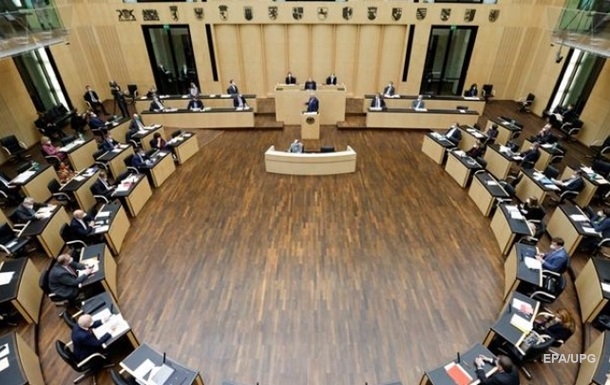 The Minister of Health of Germany at a special meeting of the Bundesrat noted that the pandemic had reached a “turning point”.

The Bundesrat, which represents the interests of the states in the German parliament, has approved new quarantine rules for those infected with the coronavirus and contact persons. Voting took place on Friday, January 14th.

Thus, those who have been in contact with coronavirus carriers are exempted from mandatory isolation if they have a booster vaccination. In addition, the duration of the quarantine is shortened when infected – this is done in order to prevent a shortage of personnel in a number of areas in the face of a sharp increase in the number of infected people. Now it will be possible to leave isolation after seven days if there are negative results of a PCR test or a rapid test.

Lauterbach: We have reached a turning point

German Health Minister Karl Lauterbach at a special meeting of the Bundesrat, in particular, noted that the pandemic had reached a “turning point”. According to the head of the Ministry of Health, the question is whether it will be possible to cope with the situation in such a way that the manifestations of the epidemic in the future will be reduced to only sporadic outbreaks and a small number of deaths.

The German minister again urged fellow citizens to make primary and booster vaccinations. “If we all say that we don’t need it, or that we know better, or that we don’t want to participate in this, or have a different idea of ​​the role of the state, we will find ourselves in a situation of chaos,” Lauterbach said. According to him, that is why he also advocates mandatory vaccination of the population in Germany.

The seven-day infection rate rose to a maximum

The number of new infections detected per day reached 92,223 – the maximum figures are published by the RKI for the third day in a row. The number of deaths from COVID-19 in 24 hours was 286.