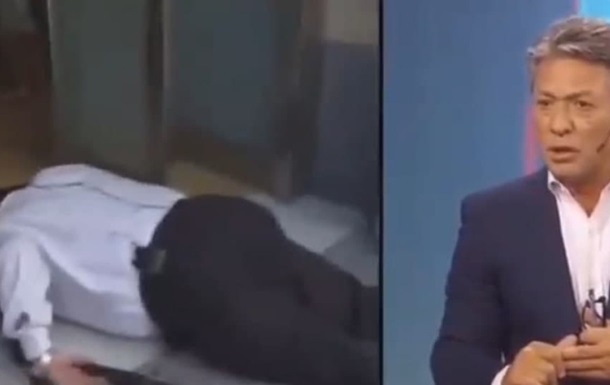 A news anchor at the studio said their employee had to work in extreme heat.

In the Argentine capital, Buenos Aires, Channel 9 reporter Carlos Ferrera fainted from the heat during a live broadcast. About it informs TV channel TN Todo Noticias.

According to him, the incident occurred on January 13. The journalist was reporting from the opera house. He told the audience about the new PCR testing point.

As the broadcast drew to a close, Ferrera suddenly fell flat on the pavement.

A news anchor in the studio said their journalist had to work in extreme heat. Later, he added that Ferrer received assistance, his health condition is stable.

Recall that in Argentina on January 12, the thermometers rose to + 45 °, which was a record temperature in the country.