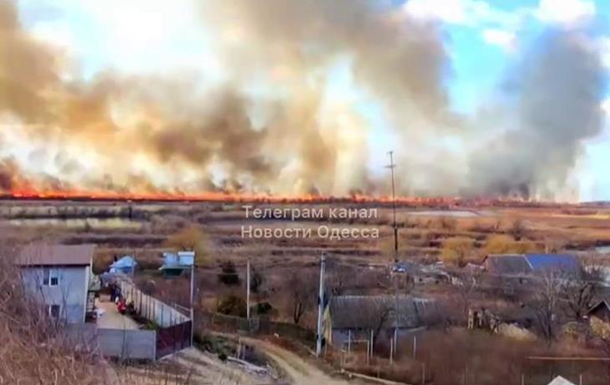 The fire covered about five hectares of the national park. Firefighters are on the scene.

In the Odessa region today, January 15, a large-scale fire broke out on the territory of the Lower Dniester National Natural Park. The video from the scene was published by the Novosti Odessa Telegram channel.

It is noted that the fire covered about 5 hectares of territory. Firefighters are on the scene.

“The flames covered about 5 hectares. Firefighters are working on the spot. Extinguishing is complicated due to strong winds and the lack of access to the fires,” the report says.

Earlier it was reported that in January 2020 there was a major fire on the territory of the Lower Dniester National Nature Protection Park.