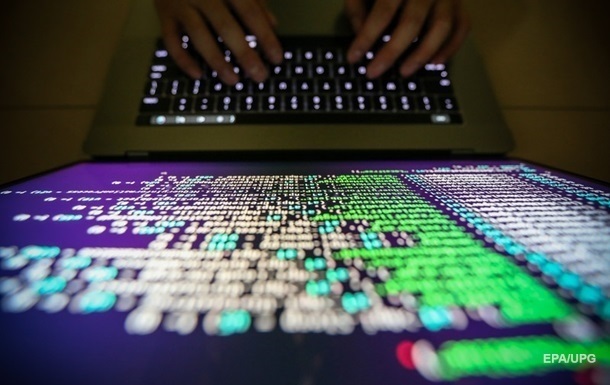 Dozens of state sites in Ukraine were hacked; The President of Azerbaijan paid a visit to Kiev. Korrespondent.net highlights the main events of yesterday.

According to Ukrainian experts from the Center for Strategic Communications and Information Security, the attack was carried out by the Russian Federation.

President of Azerbaijan paid a working visit to Ukraine

Azerbaijani leader Ilham Aliyev made a working visit to Ukraine, during which he met with Ukrainian President Volodymyr Zelensky. The parties signed a Joint Declaration on readiness to implement specific projects in various fields, an intergovernmental agreement on cooperation in the field of food safety and a number of other documents.

In addition, the heads of state agreed to create a transport corridor that will unite Ukraine, Azerbaijan, Georgia, and Moldova.

U.S. National Security Adviser Jake Sullivan, citing U.S. intelligence, said they have evidence that Russia has trained militants for a false flag operation in Donbas, a provocation designed to create a pretext for a full-scale Russian invasion of Ukraine.

According to the official, the said militants are trained in urban warfare and the use of explosives.

The February futures price at the TTF hub in the Netherlands jumped 11% to $1,121 per thousand cubic meters, or EUR 94.5 per MWh.

The Pechersky District Court of Kyiv has scheduled a hearing on January 17 in the case of a criminal scheme for the supply of coal from the temporarily occupied territories, in which former President Petro Poroshenko is a defendant. At the meeting, they plan to consider a petition to send the people’s deputy under arrest.

President of Ukraine Volodymyr Zelensky, in a conversation with US President Joe Biden, spoke in favor of holding trilateral talks with the participation of Russian President Vladimir Putin via videoconference.

At the same time, Putin’s spokesman Dmitry Peskov said that Moscow has not yet received proposals to hold a US-Ukraine-Russia summit.

The Ministry of Health has updated the quarantine zones introduced due to the coronavirus. Thus, the Kherson region left the orange zone. Two regions still remain in this zone – Ivano-Frankivsk and Sumy regions, where the detection rate of cases of COVID-19 infection was exceeded for the third day in a row.

North Korea conducted its third nuclear test in ten days by firing two short-range ballistic missiles. The launches were carried out after Pyongyang accused Washington of “provocation” for imposing additional sanctions against the republic.

In Kiev, a huge tree fell due to a strong wind. It crushed a passenger car in which there were two people. The male driver died on the spot, the female passenger was hospitalized.

In addition, New Year trees also fell due to the wind in different cities of the country. Yelkofall mainly occurred in the northern regions.