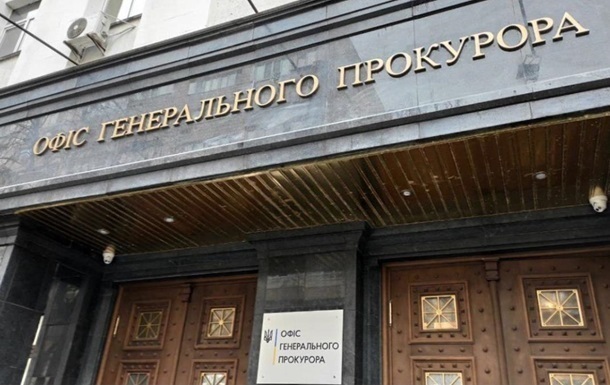 The preventive measure will be in effect until March 13. Its alternative is a pledge in the amount of UAH 2 million 471 thousand.

The Supreme Anti-Corruption Court has chosen a measure of restraint in the form of detention in relation to an official of the Office of the Prosecutor General, who was caught on a bribe of 150 thousand dollars. About this on Friday, January 14, withreported WACS press office.

“The preventive measure will be in effect until March 13 this year, its alternative is a bail in the amount of UAH 2 million 471 thousand. The suspect was taken into custody in the courtroom,” the court noted.

As indicated, the suspect’s defense may file an appeal within five days. The full text of the verdict will be made public on January 18.

By data RBC-Ukraine with reference to law enforcement agencies, we are talking about an employee of the United Civil Party Zakhar Antipov.

Recall that the deputy head of the department of the Office of the Prosecutor General offered the entrepreneur to help with the closure of criminal proceedings for a fee. For his services, he demanded first 100, and then 150 thousand dollars.

Ex-prosecutor for bribery given five years in prison