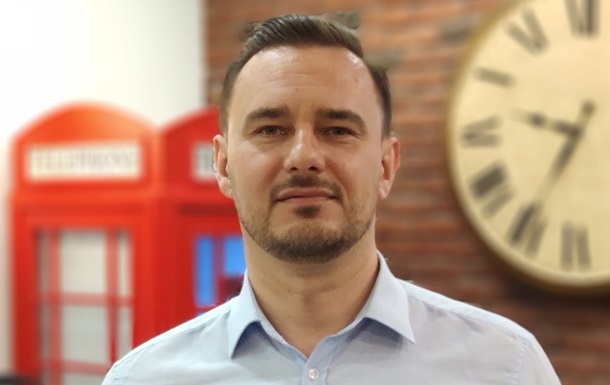 Petr Beshta is the Director General of the Political Directorate of the Ministry of Foreign Affairs of Ukraine and the Secretary of the Organizing Committee of the Crimean Platform Summit.

President Volodymyr Zelenskyy signed Decree No. 13/2022 on the appointment of Petr Beshta as the Ambassador of Ukraine to Lithuania. Corresponding document published on the website of the head of state on Friday, January 14.

“To appoint Petr Petrovich Beshta as Ambassador Extraordinary and Plenipotentiary of Ukraine to the Republic of Lithuania,” the decree says.

As you know, Vladimir Yatsenkovsky was fired from this position in October 2021.

It should be noted that Petr Beshta, a diplomat, was the Deputy Permanent Representative of Ukraine to the UN Office and other international organizations in Geneva, as well as an assistant to the third President of Ukraine Viktor Yushchenko.

From 2015 to 2020, he served as Deputy Director of the Political Department of the Ministry of Foreign Affairs of Ukraine.

Today he is the Director General of the Political Directorate of the Ministry of Foreign Affairs and the Secretary of the Organizing Committee of the Crimean Platform Summit.

Earlier, Zelensky appointed Andriy Yurash, ex-head of the Department for Religious and National Affairs of the Ministry of Culture, as Ambassador of Ukraine to the Vatican.