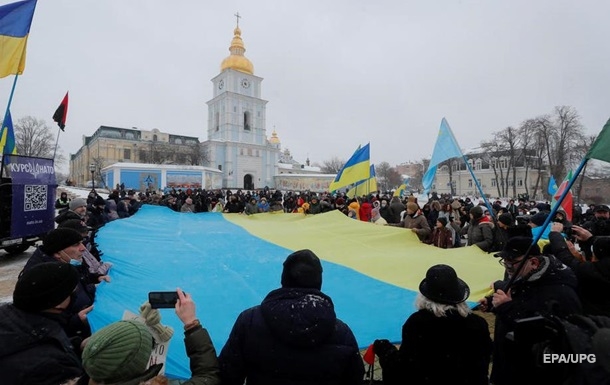 In Ukraine, the incidence of coronavirus is growing again

Over the past week, 55 thousand cases of coronavirus were recorded, and a week earlier – 28 thousand.

The incidence of coronavirus in Ukraine has almost doubled over the past week. The situation with the pandemic on Monday, January 17, was discussed at a meeting at the President’s Office.

So, it is reported that the weekly number of detected cases has almost doubled: 55 thousand last week against 28 thousand the day before last.

At the same time, a further increase in the incidence is expected.

At the same time, it is noted that the rate of vaccination is growing in Ukraine.

“Ukraine has only recently allowed the introduction of a booster dose of the vaccine against COVID-19, but almost 100,000 citizens have already received the third vaccination. … In general, the vaccination rate is increasing compared to the holiday week. According to the Ministry of Health, 552,000 were vaccinated last week citizens, and since the start of the vaccination campaign, 29.37 million have been vaccinated, 15 million Ukrainians have been vaccinated, of which 14.28 million have received two doses,” the statement said.

Recall that scientists announced the beginning of a new wave of coronavirus in Ukraine last week. The Ministry of Health believes that the incidence will subside in April.