Cyberattacks on government sites continue: two more sites are down 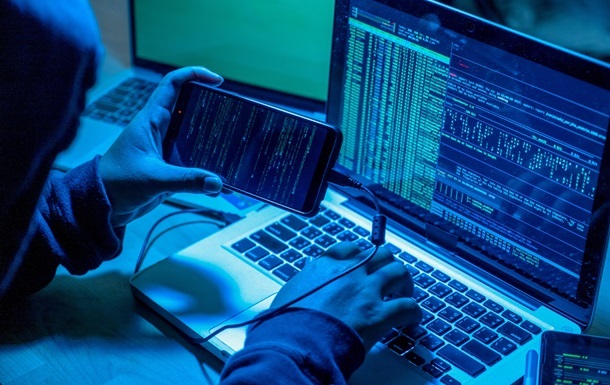 Attackers hacked into the websites of the Shevchenko district court and Prozorro. Some previously affected and restored sites are being DDOS-attacked.

Most of the state sites that suffered from last Friday’s cyberattack have already resumed their work. However, a number of other sites are down due to new cyber attacks on Monday, January 17. In particular, the website of the Shevchenkovsky District Court of Kiev and the Prozorro platform are “lying”.

“The Shevchenkovsky District Court of Kyiv informs that on January 17, 2022, access to the court’s e-mail, the court’s official website on the Judicial Power portal, the Electronic Court subsystem, the functionality of the court’s automated document management system (in terms of sending decisions to the Unified State) of the judicial decisions, exchange of incoming and outgoing correspondence) have been suspended for reasons beyond the control of the court,” the statement reads. message court.

At the moment, restoration work is ongoing. Specialists of the State Judicial Administration, in cooperation with the authorities for combating cybercrime, are taking measures to limit damage to critical systems and data storage.

In addition, a cyber attack on the Prozorro public procurement system is reported.

“The attack on Prozorro Infobox did not affect the operation of the Prozorro procurement system. Today at 08:00, a message appeared on the Prozorro Infobox forum page, similar to those used during the cyber attack on other government sites on January 14. The page has been disabled, and experts are investigating and are working on the prompt resumption of the work of the forum,” the State Service for Special Communications and Information Protection said in a statement.

V State Special Communications also reported about the DDOS attacks that have been carried out since Friday on some of the affected state information resources.

It is noted that the investigation of the cyber attack is ongoing, and work is underway to restore the remaining state resources. In particular, the version about the use of a wiper program that destroys data is being checked.

“Already now, it can be argued that the attack is much more complex than modifying the start page of websites. A number of external information resources were destroyed manually by intruders. The short timeframe for the implementation of the attack indicates the coordination of the actions of hackers and their numbers,” the State Special Communications Service noted.

As noted in the service, a version of a supply chain attack using the OctoberCMS and Log4j vulnerabilities is being worked out.

It is also reported that the working group involved international experts in order to reliably establish the source of the attack.

Recall that on the night of January 14, a cyber attack was made on Ukraine, as a result of which about 70 government and regional websites went out of order. Experts initially assumed that this was the case of cybercriminals from the Russian Federation. The goal of hackers is to destabilize the internal situation in the country, sow chaos and despondency in society. However, later, Deputy Secretary of the National Security and Defense Council Sergei Demedyuk said that the hacker group UNC1151, associated with Belarusian intelligence, could be behind the cyber attack.

COVID-morbidity in Ukraine has almost doubled