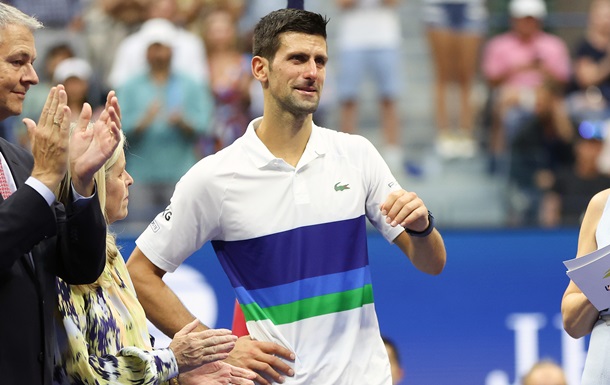 The first racket of the world may no longer play in his favorite Grand Slam tournament.

Novak Djokovic may not play at the Australian Open and other tennis tournaments on the “green continent” for another three years. This is reported Daily Mail. Australian home secretary Karen Andrews said the Serbian tennis player could be banned from entering the country.

“Djokovic’s visa was canceled by Immigration Minister Hawke. The federal court upheld this decision, so Novak will be banned from entering the country for three years,” Andrews said in an interview with the Today Show.

However, Australian Prime Minister Scott Morrison was not so categorical. He gave the Serb the hope of visiting the country much earlier.

“The entry ban will be in effect for three years, but under certain circumstances, Djokovic will have the opportunity to return to the country. His case will be considered when the time comes,” Morrison said.

Recall yesterday ended Novak Djokovic’s 11-day fight for the right to play the Australian Open. The first racket of the world was deported, and he has already arrived in Dubai.

Barty crushes Tsurenko in the first round of the Australian Open