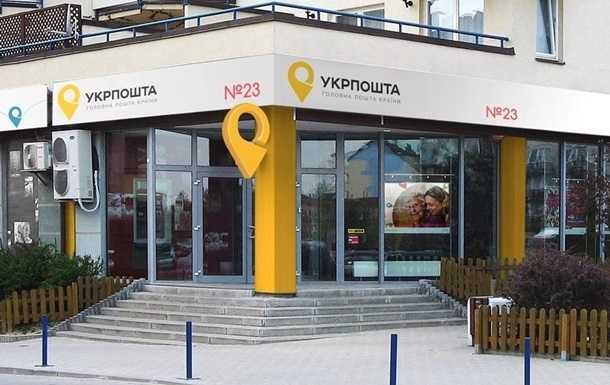 The Antimonopoly Committee at its meeting on January 19 will consider the issue of granting permission to Ukrposhta to purchase Alpari Bank. About it informs press service of the department on Tuesday, January 18.

It was indicated that tomorrow one of the issues on the agenda of the Antimonopoly Committee of Ukraine is to provide preliminary conclusions on the need or lack of need to obtain permission for concentration through the acquisition by Ukrposhta JSC of shares of Alpari Bank JSC, which provides an excess of 50% of the votes in the supreme management body of the company.

Recall that in May 2021 it became known about the desire of Ukrposhta to buy the bank. Then three financial institutions were considered at once.

In November, the media reported that the state postal operator intends to acquire Alpari Bank. The deal was estimated at UAH 260 million.

Kiev confirmed the receipt of weapons from the UK

Russia can attack Ukraine at any moment - USA