Epiphany 2022: traditions, signs and what not to do on a holiday 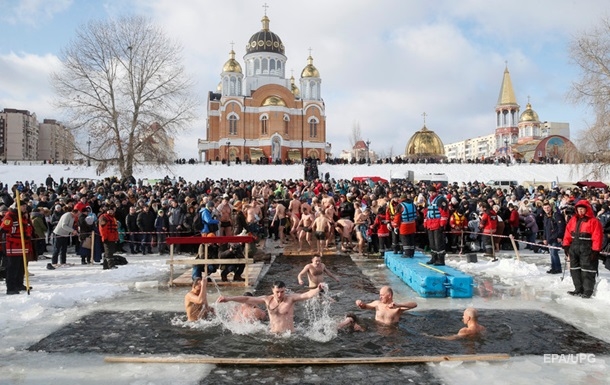 Feast of Epiphany in Ukraine

The Baptism of the Lord is one of the key events in the earthly life of the Savior. On this day, water is traditionally blessed and symbolically cleansed of sins.

The Baptism of the Lord or Epiphany is celebrated annually on January 19 (January 6, old style). On this day, Orthodox Christians remember the gospel event – the baptism of Jesus Christ in the Jordan River.

history of the holiday

The Feast of Epiphany is one of the Twelve in the Orthodox Church (the twelve most important holidays after Easter, dedicated to the events of the earthly life of Jesus Christ and the Mother of God).

According to the gospel narrative, the 30-year-old Jesus Christ came to be baptized to John the Baptist, who was at the Jordan River in Bethabara. During the baptism, the holy spirit descended on Jesus in the form of a dove, and a voice was heard from heaven: “This is my beloved Son, in whom I am well pleased.”

After baptism, Jesus Christ withdrew into the wilderness in order to prepare in solitude, prayer and fasting for the fulfillment of the mission with which he came to earth. 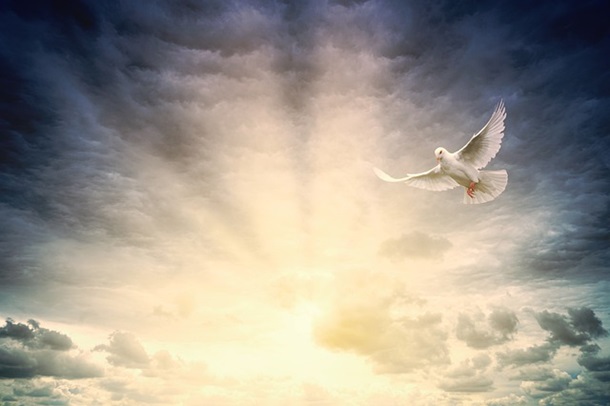 January 19 is the Epiphany or Theophany

On this day, a large service is held in the temples dedicated to the Baptism of the Lord and Theophany. The Liturgy begins with Great Vespers, which is celebrated only a few times a year.

On Christmas Eve, after the liturgy, the great consecration of water takes place in the churches. Epiphany water is consumed on an empty stomach all year round, usually along with a piece of prosphora.

The evening on the eve of Epiphany is called “hungry”, “hungry kutya”, “second Christmas Eve”, since the whole day before that one should fast. With the first star, the family gathers at the table, on which there should be only meatless dishes: fried fish, dumplings with cabbage, pancakes, kutya and uzvar.

January 19 comes the Epiphany of the Lord. On this day, water is blessed in temples, as well as in reservoirs. 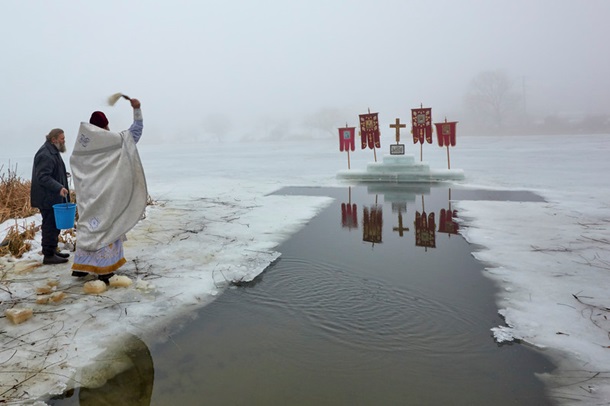 According to tradition, the house, yard and pets are sprinkled with holy water on Epiphany. It is believed that this will bring good luck and prosperity to the family.

Also, many believers take a bath in the hole in memory of the Epiphany on the Jordan River. The ritual symbolizes cleansing from sins and protects from diseases.

Since at this time of the year most of the rivers and lakes are ice-bound, for swimming, polynyas are cut in the form of a cross. In memory of the river in which the Savior was baptized, they are called Jordan.

The people believed that on Epiphany night, water acquires healing and miraculous properties. It was kept all year and used during illnesses or to fight evil spirits. The girls tried to wash themselves with Epiphany water in order to preserve their beauty.

What Not to Do at Baptism 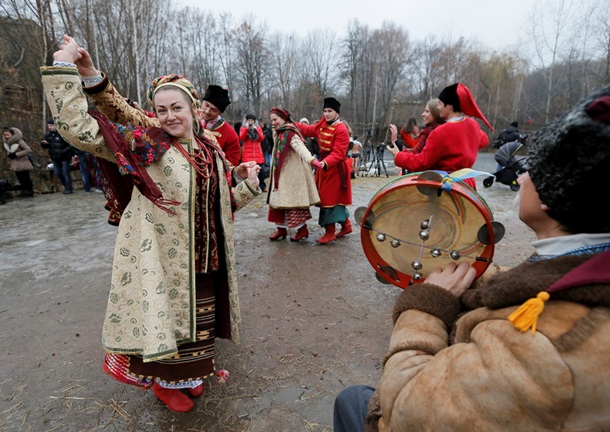