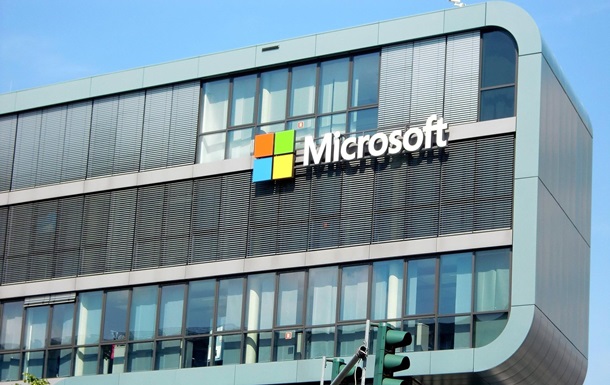 The deal will run for over a year. At the moment, it has already been approved by the boards of directors of both companies.

Microsoft Corp. announced plans to acquire one of the largest video game developers in the world, Activision Blizzard. This is stated in the joint press release companies.

Microsoft is reportedly willing to pay $95 for an Activision share. It is known that this is 45.3% higher than the quotes as of the close of trading last Friday. The total amount of the transaction will tentatively amount to $68.7 billion, taking into account the funds on the company’s balance sheet.

Note that Activision Blizzard and its studios are developing a series of popular games – Call of Duty, Warcraft, Diablo, Candy Crush and Overwatch.

It is estimated that they are played by about 400 million people in 190 countries around the world.

If the deal goes through, Microsoft will become the third largest company in the gaming sector by revenue. In the first place are Chinese Tencent and Japanese Sony.

In addition, it is known that Activision CEO Bobby Kotick will remain in his post, but will report to the head of Microsoft’s gaming direction, Phil Spencer.

The deal will run for over a year. As such, it is projected to close during fiscal year 2023 once Activision shareholders and regulators give their consent. At the moment, it has already been approved by the boards of directors of both companies.

Recall that as of last summer, the market value of Microsoft Corp. reached two trillion dollars.