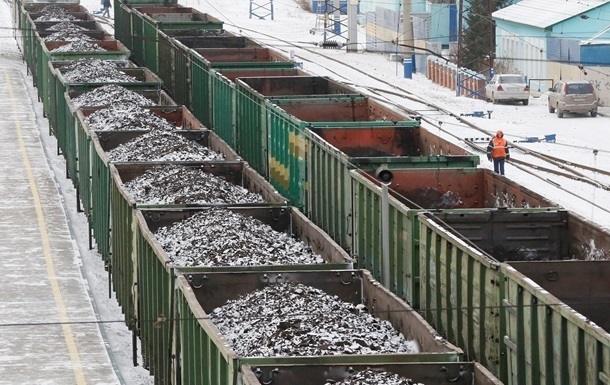 Inventories in warehouses of thermal power plants are growing rapidly

During the period from December 31 to January 18, the total coal reserves in the warehouses of thermal power plants increased by 245 thousand tons.

In Ukraine, since the beginning of 2022, coal reserves in the warehouses of all TPPs have increased to 680,000 tons. This is reported RBC-Ukraine with reference to the data of the Ministry of Energy on Wednesday, January 19.

It is indicated that the lion’s share of the increase in coal reserves occurred due to the growth in fuel reserves at DTEK Energy’s TPPs, which amounted to 81% or 223 thousand tons.

It should be noted that coal reserves have been growing in TPP warehouses for the second month. At the end of December, the volume of coal in warehouses began to approach the necessary requirements.

Ukraine started with a defeat at the European Futsal Championship