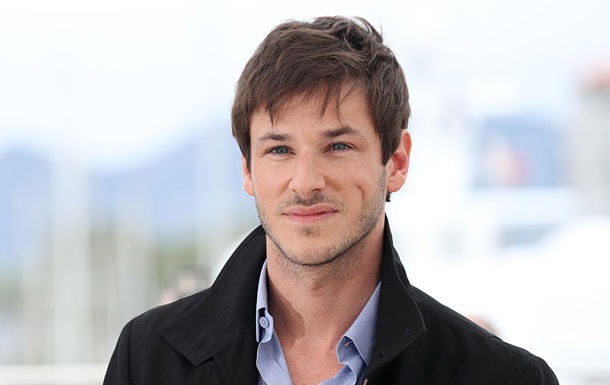 The star of the movie Saint Laurent and advertising Chanel perfume Gaspard Ulliel is hospitalized in an unconscious state after falling on skis.

It is noted that the incident with the star occurred on Tuesday, January 18. Gaspard was unconscious when rescuers arrived at the scene.

The actor was taken by helicopter to the Grenoble University Hospital Center.

According to France Blue, Ulliel collided with another skier and suffered a head injury.

The prosecutor’s office launched an investigation into the circumstances of the accident.

Gaspard Ulliel is known for his roles in films Long engagement, Saint Laurent. Style – it’s me, it’s just the end of the world. In 2005 and 2017 he won the French National Film Award Cesar.