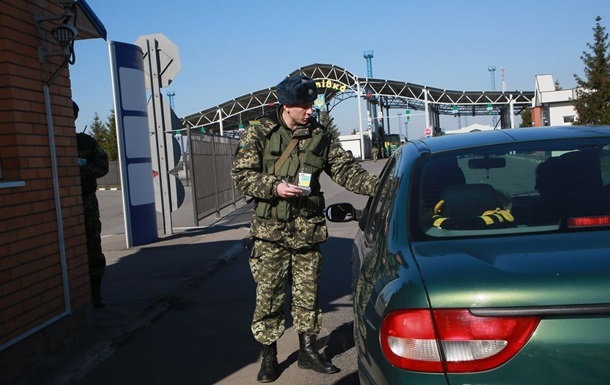 Within a month, from next Monday, January 24, owners of cars with Transnistrian license plates can enter (leave) Ukraine (from Ukraine) for transit to Moldova. About it informs State Border Service.

“If your vehicle with license plates of an unrecognized PMR is located, for example, in Belarus, within a month from next Monday – January 24, 2022, you can drive this car into Ukraine for transit to Moldova. And if a similar car is already in the territory Ukraine, then you will be able to leave our state only to the Republic of Moldova from January 24 to April 01 of the current year, inclusive,” the State Border Service explained.

Recall that earlier Ukraine introduced a ban on the entry of cars with numbers of Transnistria.

Customs summed up the preferential customs clearance of Europlates

The enemy continues to shell the Sumy region

Pressure on Bolsonaro: civil servants organize act in the STF and assembly; 5 thousand can stop