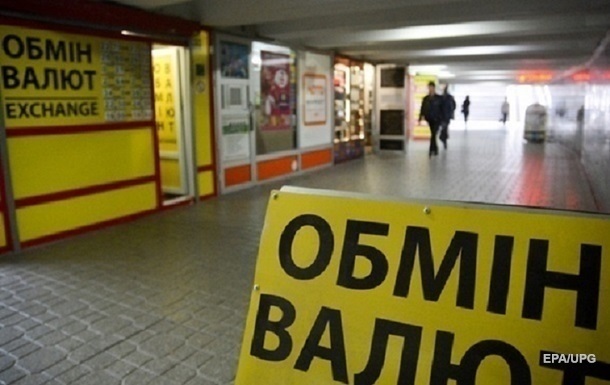 This week, the cash exchange rate of the dollar in Ukraine exceeded 28 hryvnia, having updated the maximum for the year.

The situation on the foreign exchange market began to stabilize, the National Bank says.

As Alexei Lupin, director of the open markets department of the NBU, said on Thursday, January 20, today the central bank refrained from interventions.

“We are already seeing the first signs of stabilization of the hryvnia exchange rate. Yesterday, the NBU sold the currency, but in small volumes, less than $20 million. Today we did not intervene at all,” he said.

At the same time, since the beginning of the year, the NBU sold $752 million to smooth out fluctuations in the foreign exchange market, while in December – only $153 million.

“When will the exchange rate stabilize? The key point is de-escalation,” the official stressed.

According to Lupin, all fundamental factors have a revaluation effect on the hryvnia exchange rate.

“The National Bank will use the foreign exchange intervention mechanism to smooth out excessive fluctuations in the market. At the same time, the NBU decided to refrain from planned daily interventions to buy foreign currency on the interbank foreign exchange market to replenish reserves in the coming quarters,” the NBU said.

Lupin also said that the demand for the currency at the beginning of the year is caused by two factors: the first is geopolitical, the second is seasonal.

“The situation in the foreign exchange market was turbulent. I would not use the word “panic”. Two factors overlapped: the first is geopolitics, the second is that in January we always have a seasonal surge in the currency every year, associated with large budget spending in December last year,” he said.