A day in the JFO: four attacks, no casualties 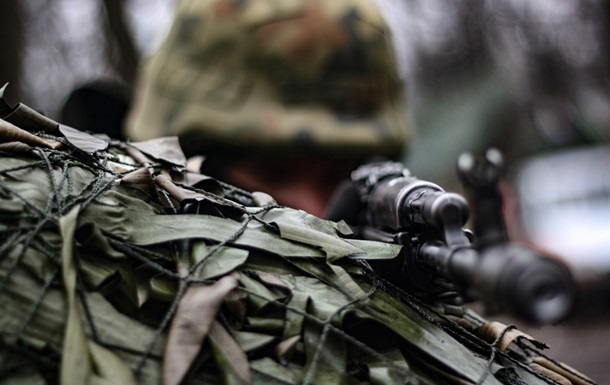 Over the past day, on January 20, four violations of the ceasefire regime by enemy troops were recorded in Donbas. There are no casualties among military personnel. About it informs OOS headquarters.

In addition, an enemy drone, probably an Orlan-10, flew over the Lugansk region, crossing the collision line.

Recall that in the Donbass over the past day, on January 19, no violations of the ceasefire regime were recorded in the area of ​​the Joint Forces Operation. Silence persisted for the previous two days.

Massive explosion in Ghana destroys hundreds of buildings, there are dead