In Kiev, the snow caused traffic jams in the city center 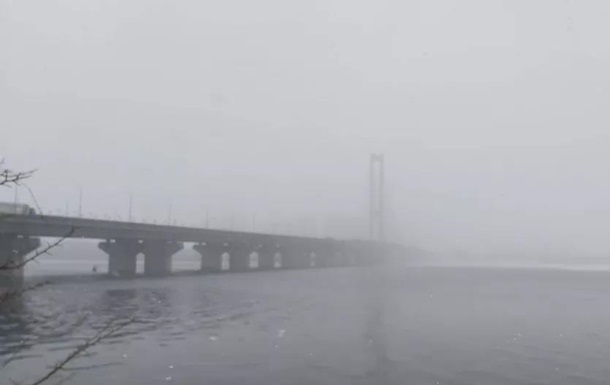 Snowfall and fog in Kiev

Due to fog and snowfall, the South Bridge is practically invisible from the right bank. There was a big traffic jam on the Capital Highway.

In Kiev this afternoon, January 21, there is a heavy snowfall, traffic jams have formed in the city center. This is reported Today.

It is reported that the biggest traffic jam in Kiev was formed on the Stolichnoye Highway. Due to the fog, the South Bridge is practically invisible from the right bank.

There is a significant layer of snow on the streets. Heavy snowfall in Poznyaki.

Earlier it was reported that in Rivne, despite the winter period, lightning was observed and thunder was heard.