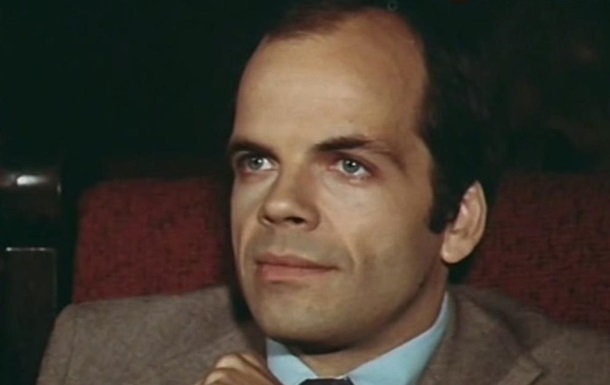 Arnis Litsitis was loved by directors for his “Western” appearance

The star of the films Long Road in the Dunes and Prisoner of If Castle has died at the age of 77. The cause of death of the actor is not called.

Latvian actor Arnis Licitis, best known for his films The Prisoner of If Castle and The Mirage, died on January 21. He was 76 years old. About it informed his compatriot, sports photographer Zigismunds Zalmanis.

“A wonderful actor, a sweet and pleasant person and, finally, my friend Arnis Licitis left us. It’s hard for me to talk about it … He is now on a different stage, he will meet with other movie actors,” Zalmanis wrote on Facebook.

He did not name the cause of death of the artist.

Arnis Litsitis was born on January 8, 1946 in Riga. After graduating from school, he entered the Latvian State Conservatory named after J. Vitols, the theater department.

Licitis made his debut in 1965 in the film Twenty Years Later.

The artist has starred in more than 200 different films and television series – Long Road in the Dunes, Mirage, Raspberry Wine, Terrible Summer, Prisoner of the Chateau d’If, Guilty, The Musketeers 20 years later and many others.

Earlier it was reported about the death of an actor from the TV series My fair nanny. Anatoly Basin died at the age of 72.

Add, actor Gaspar Ulliel died after an incident on the ski slopes. He was hospitalized in serious condition with a head injury. According to preliminary information, the collision of Gaspar with another skier became the cause of the incident.