Australia began to evacuate the families of diplomats from Ukraine – media 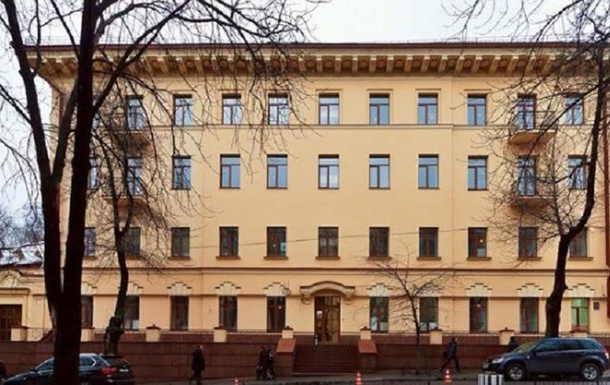 The media reported that Australia began the evacuation of the families of diplomats from Kiev, and the country’s Foreign Ministry recommended that citizens refrain from traveling to Ukraine.

In Australia, the authorities recommended that citizens of the country refrain from traveling to Ukraine, and Australians staying there should leave it as soon as possible. This is reported TASS with reference to the Ministry of Foreign Affairs of the country.

“Consular services and our ability to provide consular assistance may be limited due to the situation in the country. Australians who decide to stay in Ukraine should reconsider their plans in terms of personal security, be ready to find safe shelter on site if necessary, maintain their awareness and register with the Ministry of Foreign Affairs and Trade,” the government said in a statement.

According to The Sydney Morning Herald, Australia has begun evacuating the families of diplomats from Kiev.

Borrell sees no reason to evacuate diplomats from Ukraine

Evacuation of US diplomats: Zelensky made an unexpected conclusion