Evacuation of US diplomats: Zelensky made an unexpected conclusion 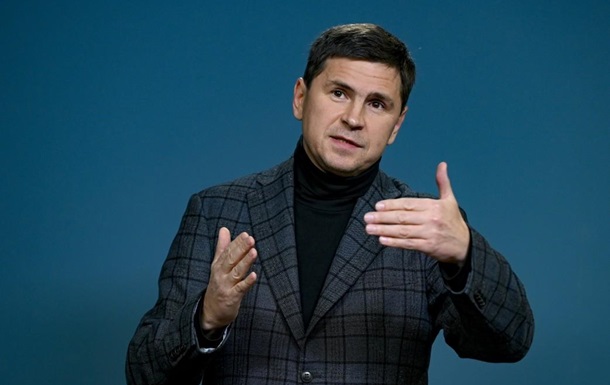 Washington constantly talks about the risks of a worsening security situation, so it would be strange not to take care of the family members of embassy employees, Mikhail Podolyak believes.

The decision to evacuate family members and part of the staff of the US Embassy in Kiev was caused not so much by the growing threat of Russian invasion, but by the logic of the domestic political situation in the United States. This opinion was expressed by adviser to the head of the Office of the President Mikhail Podolyak in a commentary for LIGA.net on Monday, January 24th.

He believes that if the US State Department had not started this, he would have faced criticism from within the country. After all, official Washington constantly talks about the risks of a deterioration in the security situation, so it would be strange not to show concern for the family members of embassy employees.

At the same time, he believes that “it is not necessary to turn any internal management decisions of the governments of the partner countries into any” alarming signals “. The US decision does not make serious changes in the work of American diplomatic missions, “the level of interaction and efficiency will remain the same,” he said. Podolyak.

He also considers it likely that the decision to evacuate could be reviewed as early as February.

Recall, on January 24, the US State Department allowed its diplomats to leave Ukraine. At the same time, their family members were ordered to leave the country.

In turn, the Ukrainian Foreign Ministry called the decision to leave American diplomats and their families premature.