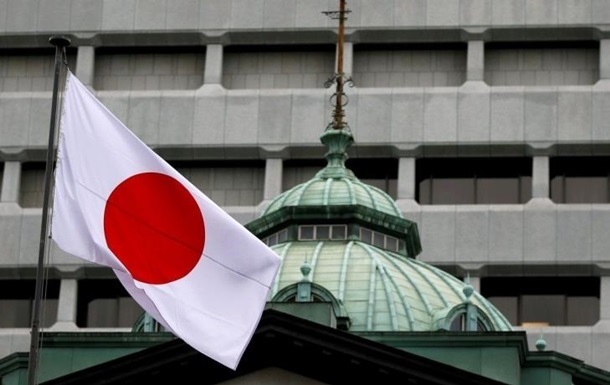 The Japanese government has raised the level of “danger information” throughout Ukraine to the third level.

The Ministry of Foreign Affairs of Japan, in connection with the threat of a possible Russian attack on Ukraine, called on its citizens to leave the country and also refrain from traveling to Ukraine. This is reported NHK.

“Regardless of the purpose, we urge you to cancel your planned trip and urge all Japanese in Ukraine to leave the country while commercial aircraft are in service,” the statement said.

The Japanese government has raised the level of “danger information” throughout Ukraine to the third level.

Earlier, the United States advised Americans not to travel to Ukraine. It was also recommended that Australian citizens refrain from traveling to Ukraine.