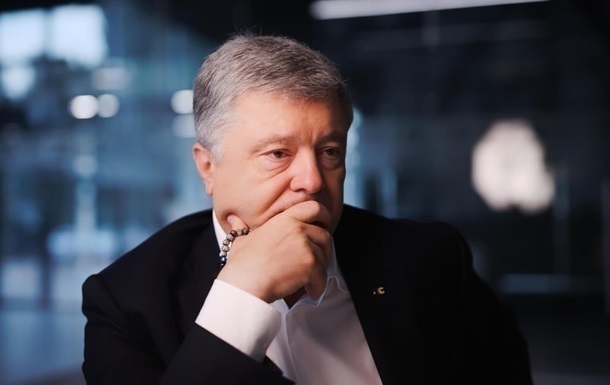 The Pechersky District Court of Kiev earlier ordered Poroshenko to deposit his passport with the relevant authorities in order to travel abroad.

The fifth president of Ukraine, Petro Poroshenko, according to the court decision, is obliged to submit documents to the relevant state authorities for traveling abroad, but still has not done so. About it informs GBR on Monday, January 24th.

“Regarding the next informational manipulations around the issue of the suspect, People’s Deputy of Ukraine Poroshenko, traveling abroad … On January 19, 2022, the Pechersky District Court of Kiev chose P. A. Poroshenko as a measure of restraint in the form of a personal obligation … in particular, to deposit his passport with the relevant state authorities (passports) for traveling abroad, other documents giving the right to leave Ukraine and enter Ukraine,” the statement said.

The State Bureau of Investigation added that “in such circumstances, the suspected Poroshenko is obliged to hand over his passports to the relevant state authorities, which excludes the possibility of leaving Ukraine.”

“However, the suspect has not fulfilled this obligation so far,” the SBI concluded.

As you know, after several days of hearings, the court determined Poroshenko’s preventive measure in the form of a personal obligation. After that, Prosecutor General Irina Venediktova promised to appeal against such a court decision.

The court released Poroshenko. But no passports