Less than 40% of gas reserves remain in Europe 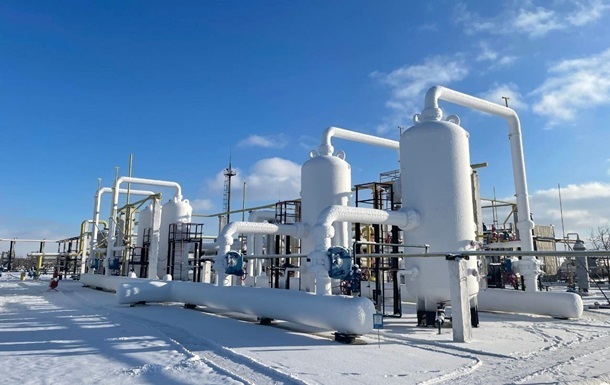 Gas stocks in Europe at their lowest level in years

Gas reserves in Europe are now 15.6% below the average for the past five years. There are two more months of the heating season ahead.

Gas reserves in Europe fell below 40%. As he writes on Saturday, January 29, Interfax, gas consumption this January is one third more than the average for the past five years.

It is noted that in the first half of January, Gazprom’s exports to non-CIS countries fell by 40%. At the same time, analysts believe that export volumes may change as early as February as prices stabilize.

According to Gas Infrastructure Europe, as of January 27, UGS stocks in Europe fell to 39.65%. This is 15.6% below the average for the past five years.

It is noted that despite the fact that in UGS facilities in Europe there are still about 43 billion cubic meters. m of gas, as the tanks are emptied, the maximum daily storage capacity decreases and it will not be possible to promptly withdraw the maximum volume of gas into the system.

At the same time, LNG imports to the EU in January grew by 2.7 times compared to last year (up to 10.3 billion cubic meters). In particular, more than 20 LNG tankers have departed from the United States, and more than 30 more vessels are awaiting dispatch.

The prime minister of another EU country is coming to Ukraine

Putin not ruled out meeting with Zelensky in Beijing