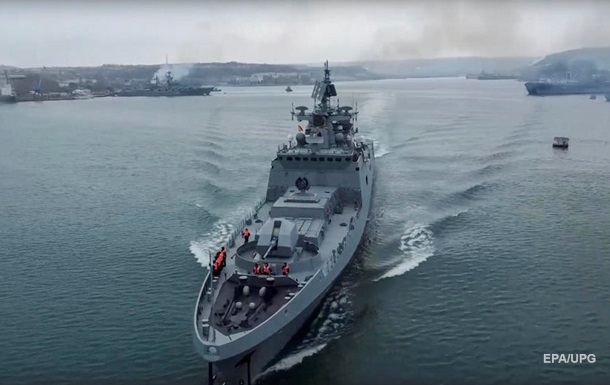 The Russian fleet did not frighten the Irish fishermen

Russian sailors will not interfere with Irish fishing vessels in their traditional fishing areas.

The Russian Defense Ministry has decided to move the area of ​​the upcoming exercises of the Russian Navy in the Atlantic Ocean outside the exclusive economic zone of Ireland, so as not to interfere with the local fishing business. About it reported Russian embassy in Dublin on Saturday, January 29th.

“In response to requests from the Government of Ireland and the Fish Producers Organization of the South and West of Ireland, the Minister of Defense of the Russian Federation, Sergei Shoigu, as a gesture of goodwill, decided to move the area of ​​​​the exercise of the Russian Navy, scheduled for the period from 3 to 8 February, outside the exclusive economic zones of Ireland,” Ambassador Yury Filatov said in a comment.

It is indicated that this decision was taken in order not to interfere with the activities of Irish fishing vessels in their traditional fishing areas.

Earlier it became known that in Ireland, fishermen threaten to disrupt Russian military exercises off the coast of the country, because they do not want to sacrifice their fishery.

In turn, Russia issued a stern warning that any attempt to interfere with its naval exercises could endanger fishermen and would be reckless and irresponsible.

The Pentagon is ready to reduce exercises in Europe

Brazil records, for the first time, more than 1 million cases of covid-19 in a week