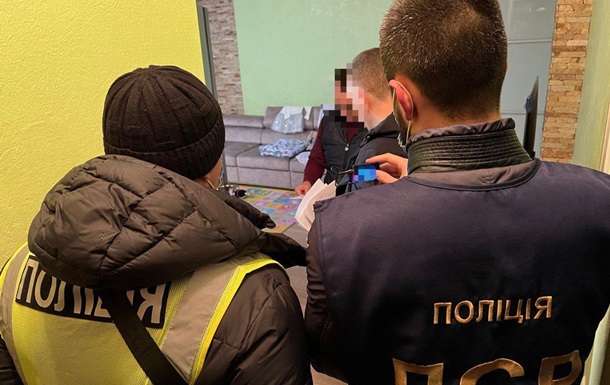 The total volume of mercury and mercury-containing substances on the territory of the Radikal plant is about 200 thousand tons.

Law enforcement officers reported suspicions to one of the deputy chairmen of the Kyiv City State Administration, as well as to the former liquidator of OJSC Radikal, on the fact of evading remedial measures to eliminate the consequences of environmental pollution on the territory contaminated with hazardous substances, which led to serious consequences. About it informs Office of the Attorney General.

It is noted that one of the deputy heads of the Kyiv City State Administration since 2014 has been the head of the interdepartmental working group to solve environmental problems of OJSC Radikal, and he is also entrusted with duties in the field of civil protection and environmental protection.

“During 2014-2021, not a single event was carried out on the territory of the Radikal plant aimed at eliminating the consequences of environmental pollution, as well as demercurization of this territory. The total volume of mercury and mercury-containing substances in this territory is about 200 thousand tons,” the statement says. message.

As a result of contamination of the territory of the plant with hazardous waste and the long-term failure to take any measures aimed at eliminating the consequences of environmental pollution, damage in the amount of more than UAH 40 billion was caused.

As part of this proceeding, the prosecutor’s office simultaneously reported the suspicion to the former liquidator of OAO Radikal, who was charged with the obligation to restore the solvency of the enterprise and take measures to demercurize its territory and property.

Earlier it was reported that in Dnipro three customs officers are suspected of negligence in the amount of UAH 145 million.