Two violations of silence in Donbas per day 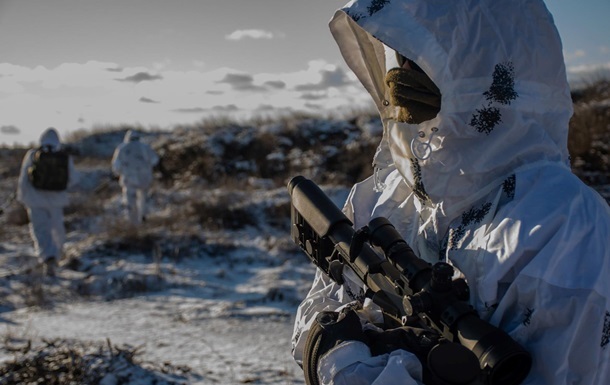 A day in the OOS passed without loss

Over the past day, separatists in Donbass violated the ceasefire twice, but the JFO forces did not suffer any losses. This was reported on the morning of Monday, February 7, at the press center of the JFO headquarters.

In particular, in the direction of Vodiane, Donetsk region, the enemy opened fire from hand-held anti-tank grenade launchers. Not far from Pesky, separatists fired at the positions of Ukrainian defenders with automatic heavy grenade launchers.

Since the beginning of the current day, no violation of the ceasefire regime has been recorded.

Recall, a day earlier, two fighters of the Armed Forces of Ukraine were injured in the Donbass. The separatists fired from drones, various types of grenade launchers and small arms.

Before that, it was reported that the separatists dropped four mines on Pavlopol.