DDOS attack on Ukraine: websites of a number of departments fell 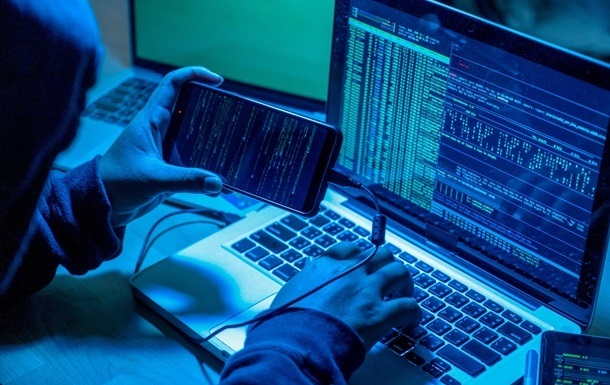 More than ten state sites either do not work at all, or work intermittently

At the moment, the websites of the Ministry of Education and Science, the State Emergency Service and the Cabinet of Ministers are completely blocked.

The scale of a new cyber attack on Ukraine has increased. On the night of Wednesday, February 16, there were interruptions in access to the websites of government agencies.

So, as of 1:30 am, the websites of the Ministry of Education and Science, the State Emergency Service, and the Cabinet of Ministers are not opening. There are also problems with access to the website of the Office of the President, the Ministry of Internal Affairs and the State Border Service.

In addition, the websites of the Security Service of Ukraine, the Ministry of Foreign Affairs, the Prosecutor General’s Office, the National Police and the Ministry of Infrastructure are periodically opened and again “lay down”.

Recall that on the eve of the second half of the day, PrivatBank, Oschadbank, as well as the websites of the Armed Forces of Ukraine and the Ministry of Defense were the first to undergo a cyber attack.

According to the State Service for Special Communications and Information Protection, Ukraine was subjected to a powerful DDOS attack. Its consequences are now being eliminated.


A hacker attack such as DDoS (Distributed Denial of Service) uses certain bandwidth restrictions that are typical for any network resources. That is, a large number of requests are sent to the attacked web resource in order to exceed the site’s ability to process them all, thus causing a denial of service.

By 6 votes to 1, TCU authorizes the first stage of the sale of Eletrobras; trial continues in March