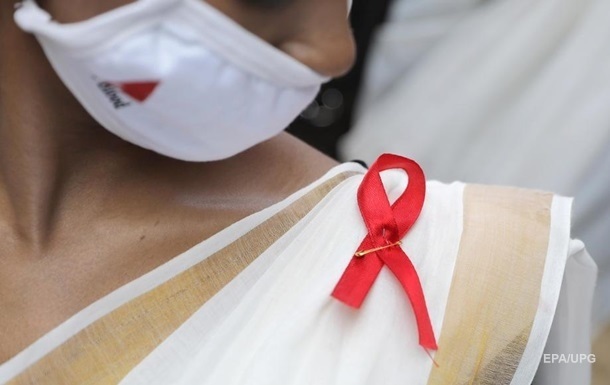 Four people have already been cured of HIV infection

Despite the fact that there is a risk of re-infection, doctors are optimistic about this case.

In the American city of New York, doctors managed to cure a patient from HIV infection. About it reported The Wall Street Journal.

According to her, a middle-aged woman was transplanted with stem cells from her relative with a rare genetic mutation that prevents the virus from multiplying, and also received a cord blood transfusion from a newborn.

As stated, the patient was also diagnosed with leukemia four years after the discovery of HIV. She has not been on antiretroviral therapy since October 2020 and has not yet shown any signs of infection in her body.

Despite the fact that there is a risk of reappearance of HIV, doctors are optimistic about this case.

Recall that the first fully cured of HIV was the “Berlin patient” Timothy Ray Brown. He got rid of the disease in 2007.

The second was 40-year-old Adam Castillejo from Venezuela, who underwent a bone marrow transplant to defeat cancer. Thus, the patient was also cured of HIV infection.

The third was a 36-year-old man from Brazil who was treated with an aggressive combination of antiretrovirals and vitamin B3.

Thus, the mentioned patient is the fourth person on the planet and the first woman in the world to defeat HIV.


New strain of HIV discovered in the Netherlands

Ukrainian Kovbasnyuk finished the fight in slalom, failing to finish in the first run

Results of February 15: Withdrawal of troops and non-recognition of the LDNR