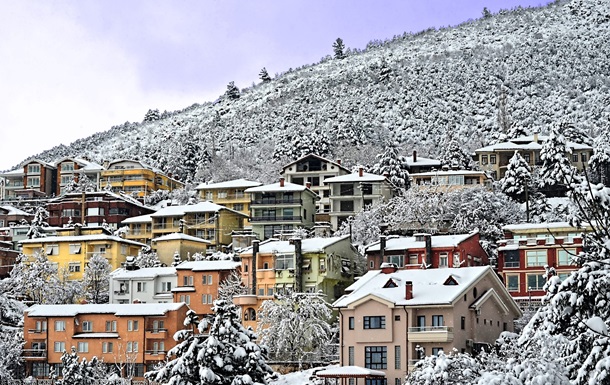 The Great Terror in the USSR, the day of the cat and the day of the manifestation of the human spirit are the most interesting events on February 17 at Korrespondent.net. 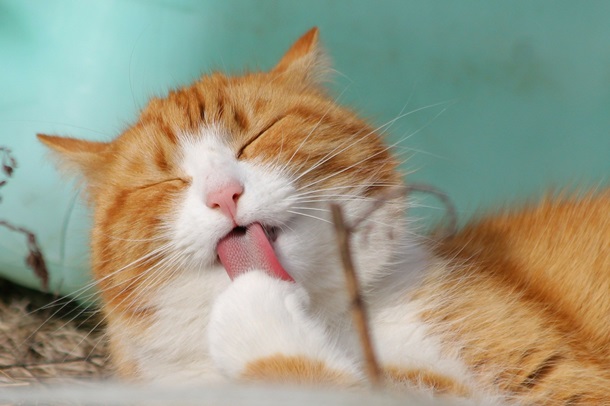 
What events happened on February 17 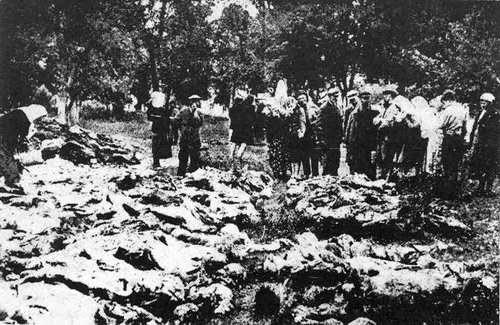 Who was born on February 17

On this day, the Orthodox Church honors the memory of St. Nicholas of Studius, confessor. He was hegumen of Studia and lived in the 9th century during the time of the emperor of Byzantium, Leo the Armenin, who resumed iconoclasm. Nicholas was repeatedly arrested and tortured, but despite this, the saint preached the teachings of Christ. So God endowed him with the gift of healing.

In the folk calendar, this date is known as Nicholas the Studite.


What Not to Do

It is forbidden to leave the house untidy, go on a trip, cut your hair and quarrel. 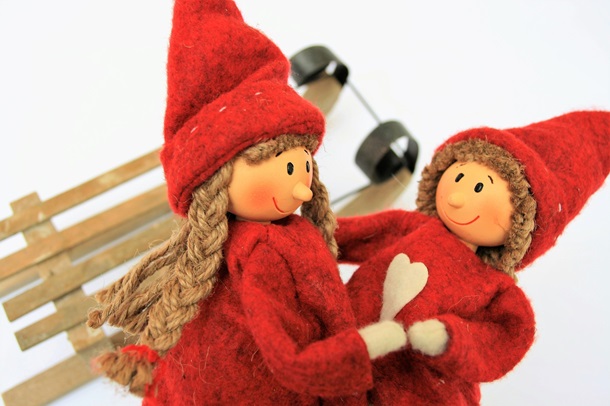 PB: field workers make an act in defense of family farming at the Federal Revenue