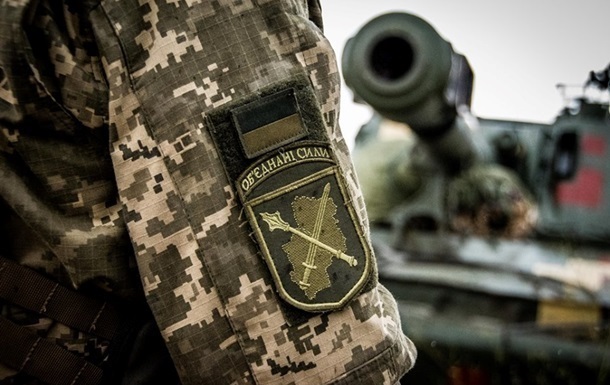 After being wounded by a sniper, doctors fought for the life of a fighter for two months, but to no avail. The military man was 26 years old.

A Ukrainian soldier died in a hospital after being shot in the Donbas in December 2021. About it informs TSN on Wednesday, February 16th.

A soldier of the 21st separate motorized infantry battalion Sarmat Sergey Ivashchenko died. He was 26 years old. Ivashchenko was born in the village of Preobrazhenka, Skadovsky district, Kherson region. Before the New Year, near the Donetsk airport, he was wounded by a separatist sniper.

For two months, doctors fought for the life of a military man, but they failed to save him. Sergei has a father.

Farewell to the military will take place on Thursday, February 17, in his native village in the Kherson region. 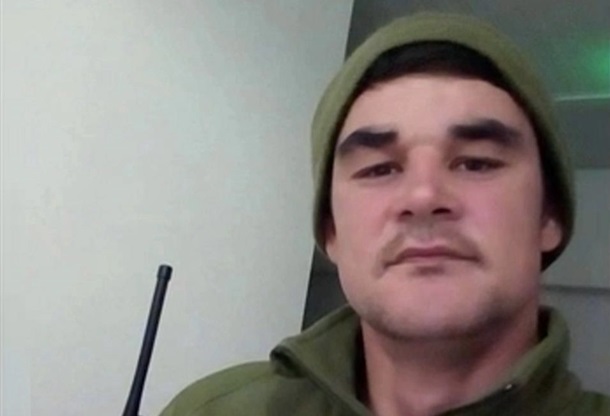 Recall that earlier in the Donbass, five shellings were recorded, two Ukrainian soldiers were wounded. The separatists dropped a grenade from a drone on the positions of the Armed Forces of Ukraine. Also, the Ukrainian military was fired from grenade launchers, heavy machine guns and small arms.


“LDNR” is not recognized. Rada turned to the world

In Thailand, they decided to change the official name of Bangkok: now it has four words

The first private technical university is being built in Mariupol