Ukraine and Poland agreed on additional quotas for trucking 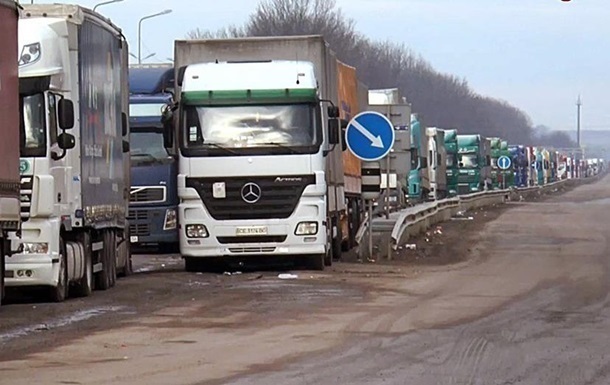 By the end of August this year, Kiev and Warsaw will issue an additional 20,000 permits each. Another 10,000 permits may be issued in November.

Ukraine will receive up to 30,000 additional permits for transit road transport in Poland in 2022. An agreement on this was reached during consultations between representatives of the infrastructure ministries of the two countries, held in Lvov on February 15, informs Ukrainian department on Wednesday, February 16.

So, by the end of August this year, the parties will issue an additional 20,000 permits. Another 10,000 permits may be issued in November, however, on the condition that the parties implement the Action Plan to improve the work of automobile checkpoints. This action plan is expected to be approved by the end of February.

The compromise reached is somewhat less than what Ukraine demanded. As you know, until 2018, the quota was 200,000 permits, but was unilaterally reduced by Poland to 160,000, which worsened trade relations.

It was also reported that Ukraine could sue Poland over cargo transportation. Over the past five or six years, trade between Poland and Ukraine has doubled, while the number of Polish auto permits has decreased.