Biden: The threat of Russia’s invasion of Ukraine is very high 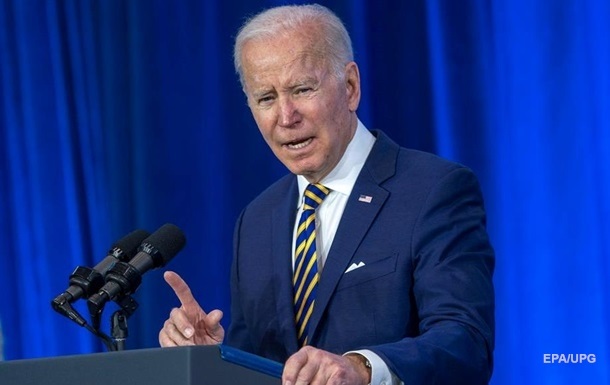 The American leader said that now there are all signs that Russian troops are ready to invade Ukraine.

US President Joe Biden said that the threat of a Russian invasion of Ukraine is very high. On Thursday, February 17, reports Reuters.

“There are all indications that they are ready to invade Ukraine,” the American leader said, speaking to reporters.

Biden also noted that he had not planned telephone conversations with Russian President Vladimir Putin.

Recall that today the White House said that Russia can continue to prepare for war. It was also reported that another 7,000 Russian troops were pulled to the Ukrainian border after the announcement of the Russian Ministry of Defense about the withdrawal of troops.

Ukraine, Poland and Britain have created a new alliance

Alongside Orbán, Bolsonaro highlights union in defense of "God, homeland, family and freedom"