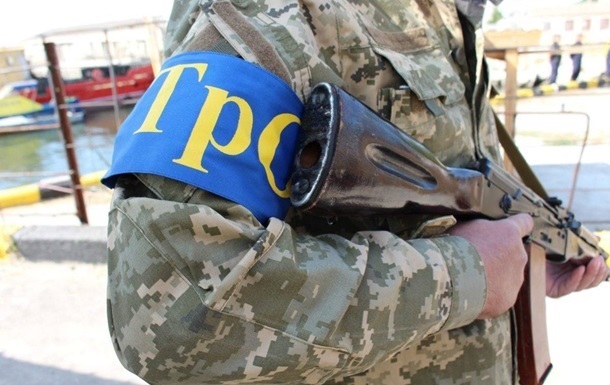 The age threshold for terrorist defense fighters can be raised

The recruitment of military personnel to the territorial defense has almost been completed, and in many units more than 75% of such personnel have already been recruited.

For those wishing to join the territorial defense units. the age limit can be raised to 65 or 70 years. This was announced by the Chief of Staff – Deputy Commander of the Territorial Defense Forces Sergei Sobko in an interview for Radio Liberty.

He noted that today the acquisition of territorial defense by military personnel has almost been completed, and in many units more than 75% of such personnel have already been recruited.

According to him, the process of recruiting reservists is going on in parallel, and after that they will begin to form volunteer units.

“There is already a certain request for their creation. In particular, from among those categories of people who, due to certain restrictions, cannot join the terrorist defense battalions. We are considering how to fix this. One of the options (perhaps we will offer it) is to increase the age a little, from 60 to 65 or up to 70 years,” Sobko said.

The command of the Territorial Defense Forces of the Armed Forces of Ukraine admits that territorial defense units can receive anti-missile weapons. We are talking about the American and British complexes Javelin and NLAW.

“There will be anti-tank weapons in the border areas. We will have something to meet the enemy. It is only a matter of time. Work on this continues. And I do not exclude that there will be weapons that are already being supplied to the ground forces. also NLAW. The funds that we receive from our partner countries,” Sobko said.

When asked if the Territorial Defense Forces would have such weapons, he replied: “I do not rule it out. I think, I hope that it will.”

Earlier, the Armed Forces of Ukraine spoke about the formation of territorial defense brigades.

Recall that the Rada took up the expansion of the powers of the defense.

A plane with weapons from Canada arrived in Ukraine