Bulgaria signed a declaration on the European perspective of Ukraine 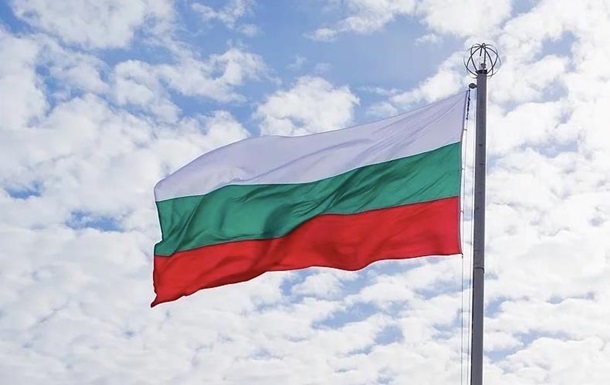 Bulgaria signed a declaration on the European perspective of Ukraine

Zelensky signed a declaration with the Bulgarian prime minister at the Munich Conference. This is the eighth such declaration.

Bulgaria signed a declaration on the European perspective of Ukraine. This was stated by Ukrainian Foreign Minister Dmitry Kuleba on Sunday, February 20.

Recall that earlier actions in support of Ukraine will be held in 25 European cities. The STAND WITH UKRAINE campaign will take place in European cities on February 18-20. The action is designed to show the world that Ukraine is an important part of Europe.

It was also reported that the European Parliament approved €1.2 billion in aid to Ukraine. Macro-financial assistance will be provided in the form of loans, which will be transferred in two tranches during the year.

And After 6 days of rain, Petrópolis counts 152 dead and 165 missing